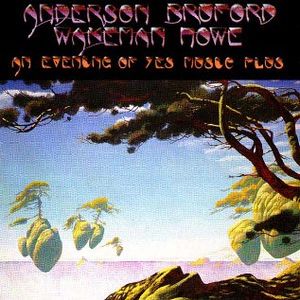 A mix of studio recordings to match the track list of the live 2CD set "Anderson Bruford Wakeman Howe - An Evening Of Yes Music Plus" recorded in 1989 and released in 1993. 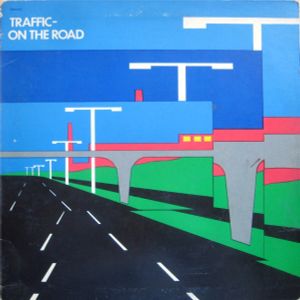 A mix of studio recordings to match the track list of the double live album "Traffic On The Road" released in 1973. 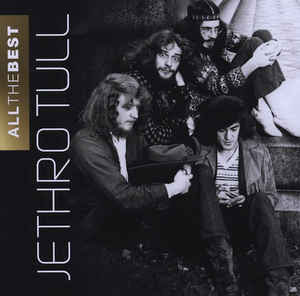 An Imaginary 3rd disc to include some of my Jethro Tull favourites that were not on the 2012 "All The Best" 2CD set. 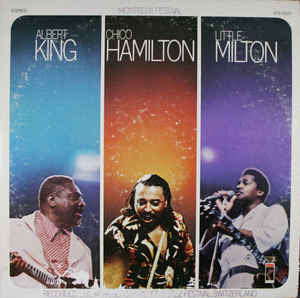 An expanded version of an album released by Stax Records in 1974.

All tracks recorded live at The Montreux Blues & Jazz Festival, Switzerland, which was held from Friday, 29 June 1973 until Sunday, 15 July 1973.

Email ThisBlogThis!Share to TwitterShare to FacebookShare to Pinterest
Labels: Compilations 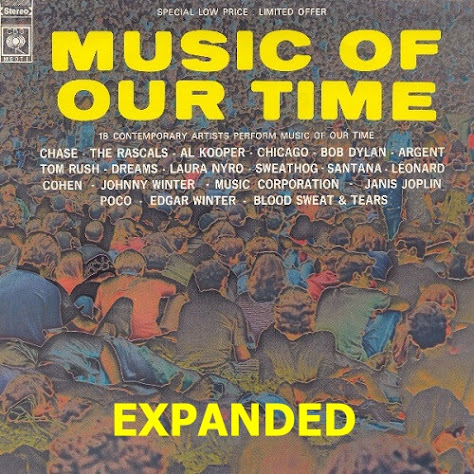 In 1971, CBS South Africa released a budget sampler album, which introduced me to a number of great bands and artists.

I have compiled all of the 18 songs from that album into this mix, and then expanded it with another 18 songs off the same albums that were originally sampled.

Please also take a listen to:

Other compilation albums that helped shape my music tastes:

Email ThisBlogThis!Share to TwitterShare to FacebookShare to Pinterest
Labels: Compilations 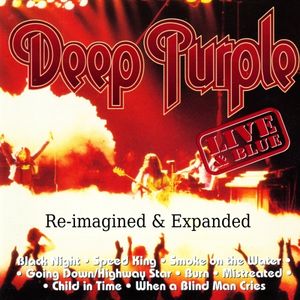 A re-imagined and expanded mix of a live compilation CD released in South Africa-only in 1996.

The original CD is a compilation of live tracks (and one studio release) released in 1996 in South Africa only. There are a number of mistakes in track timings, cover art and general info, but don't let this distract you from a great listening experience. The CD was compiled from 3 Connoisseur Collection live CDs, plus the studio out-take (and b-side) "When A Blind Man Cries".

According to the album cover, Glenn Hughes and Tommy Bolin are both left-handed guitarists. This is the same photo as on "Foxbat", just reversed and with a different logo style. The title on the cover is "Live & Blue", but on the spine it says "Out Of The Mists Of Time" (and on the actual disc the title is "The Deep Purple Connection"!). 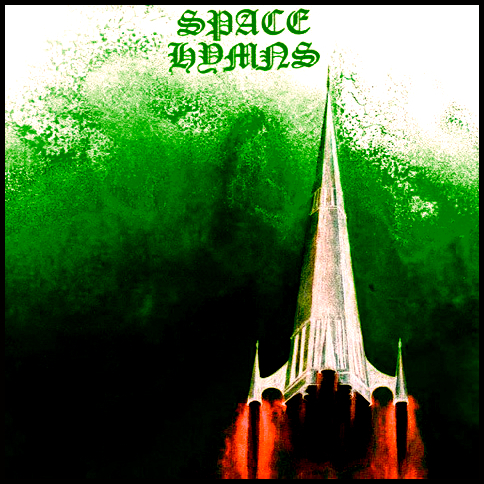 One of my all-time favourite albums revisited. Remixes, out-takes and cover versions all taken from the 'Ramases Complete Discography' 6CD set.

Brian Currin
Cape Town, Western Province, South Africa
Playlist Creator & Web Marketer. The son of a church organist father and pianist mother, South African born Brian Currin grew up surrounded by music. In his pre-teen years he realised that he had no real talent for playing music and he couldn't sing, so he immersed himself in the world of music by listening, exploring and researching. Which he still does today. He served in the military for five years, then spent many years in corporate sales and marketing until his involvement in the re-discovery of Rodriguez, opened up a whole new world for him. He was the Content Editor for Rhythm Online, South Africa's first online music store, from 2006 to 2012. He ran Mabu Vinyl, the iconic music store seen in the Oscar-winning "Searching For Sugar Man" film from 2013 to 2019. His voice could be heard on the streaming radio station All Jazz Radio where he hosted the Vagabond Show from 2012 to 2019. He is very involved in promoting South African music, and is the co-owner of a number of music-related websites including www.rock.co.za which he founded in 1999.